Harvard University is the most famous and prestigious university. Almost every person has heard a lot of things about this Ivy League university, but there are some fun facts that can be interesting for you. 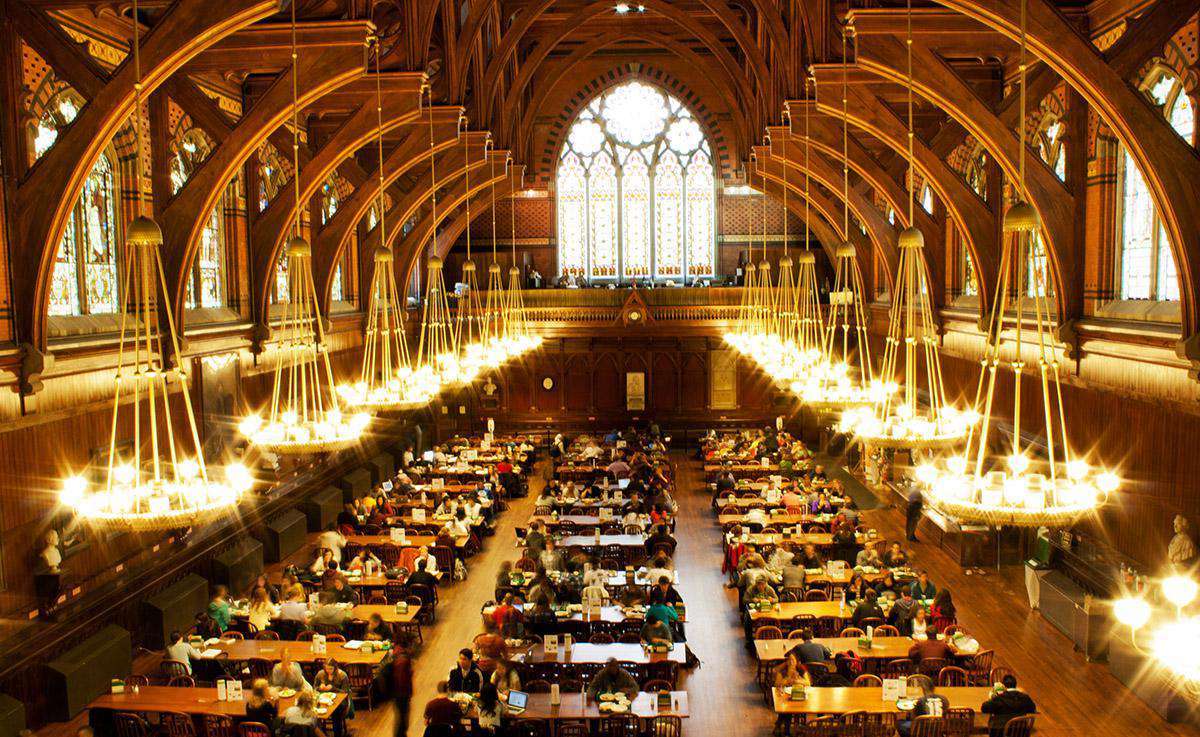 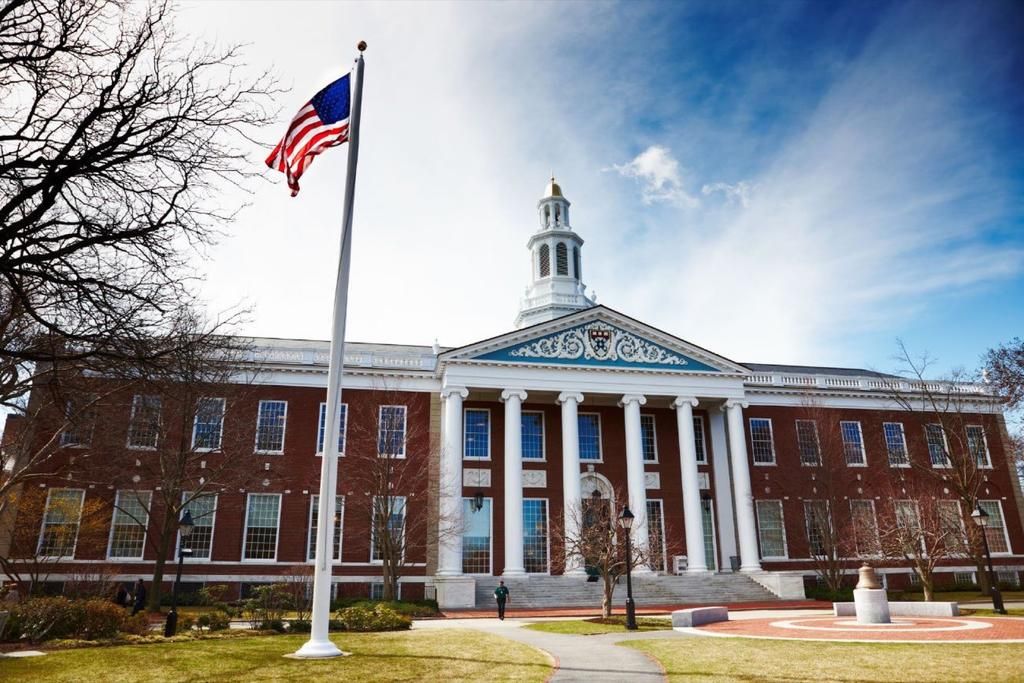 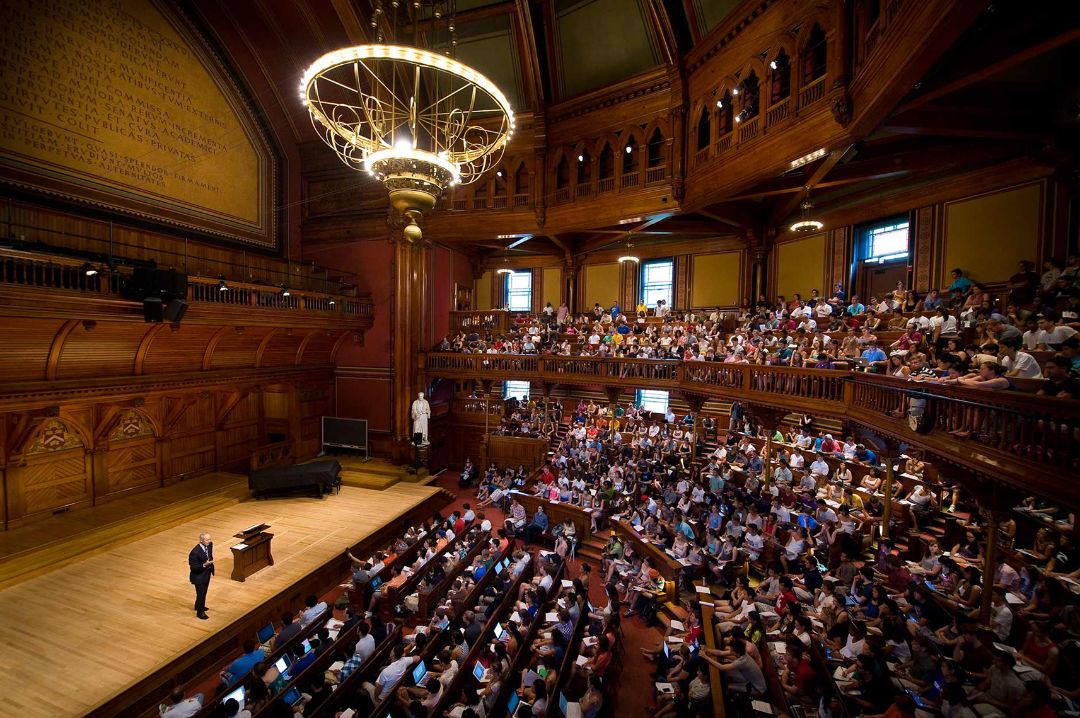 • The college at New Towne or New College was the original name of Harvard University.

• Each year Harvard University accepts less than 10% of the applicants.

• The Statue of Three Lies, located in Harvard Yard, is the third most popular and photographed statue in the United States. It states that it was founded in 1638, but the school was actually founded in 1636. It states that John Harvard was the founder, but he was the first benefactor for whom the school was named. However, the man whose image is replicated in the statue is not John Harvard. No one knew what he looked like, so the image of student sculptor Daniel Chester French was used instead.

• Harvard's motto is 'Veritas' which is the Latin word for 'Truth'.

• From 1970 shooting is prohibited on the territory of Harvard University

• Harvard University's Library is the second largest library in the USA.

• From 1970 filming on Harvard's campus has been prohibited for commercial purposes.

• The average salary for a graduate student is about 60 000 USD.

• 85% of the students that attend Harvard are from out of state.

• The main gate of the campus - Johnston Gate is closed most of the year. Students have to go through it only twice. The first time – when they are first-year students on campus, and the second time – when they are graduates. It’s considered highly unlucky to break this tradition.

• The Harvard Bridge was measured with the body of the student, Oliver Smoot by name, who was moved from mark to mark in the reclining position. The total length of the bridge was 364.4 smoots and one ear.